How to install Dropbox on Ubuntu server

This guide will show you step by step how to get Dropbox headless installed on Ubuntu Server.

Let's cd to our home directory and use wget to download the Dropbox Headless tar file. If you are running a 32 bit Ubuntu server, your download command will be

If you are running a 64 bit Ubuntu server, your download command will be

Now let's extract the tar. After the tar is extracted, a new directory should exist at ~/.dropbox-dist/. 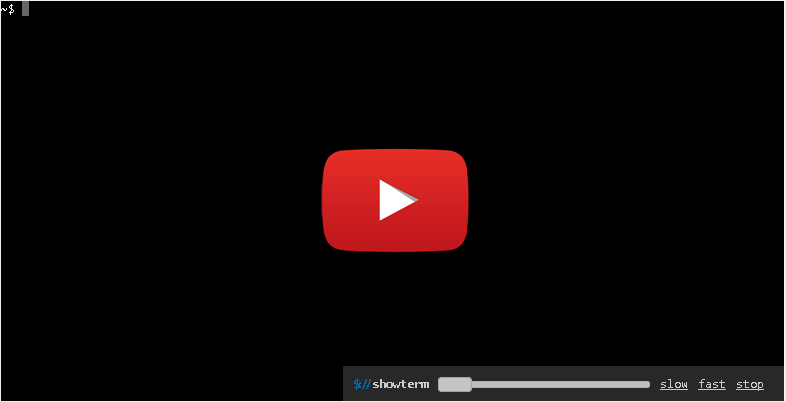 What we just downloaded was the Dropbox file sync daemon. But now we need to install the Dropbox manager, which enables us to start/stop the daemon.

First, let's change back to our home directory again.

After the file downloads, we need to make the file executable

Now we need to move this executable to somewhere on our PATH. I recommend /usr/local/bin

Now that you have Dropbox installed, we just have to start it and link it up to your account!

To link your dropbox account to the server you're installing Dropbox on, we must first run the daemon directly instead of using the manager we downloaded.

You will be instructed to visit a randomly generated URL in your browser to connect your server to your dropbox account. Once the daemon program says that your server has been successfully linked, press CTRL+C to exit the daemon. Remember, you will never have to do this step again for this server.

Now we need to start the dropbox daemon using the manager. From any directory, run

After you have done so, you will have a Dropbox directory located in your home folder.

You should see the contents of your Dropbox folder within the directory. Now you can easily interact with Dropbox from your Ubuntu server!